TI Automotive is the parent company to Walbro that makes Walbro as well as OE Pumps for many automotive manufacturers.

Previously Walbro pumps were manufactured under their previous quality and manufacturing standards, but recently they adopted the Performance aftermarket side to follow the same, more stringent, manufacturing standards as they are held to on the OE side. This is resulting in an even higher quality product even from what Walbro was previously known for, as well as to help with counterfeit protection. 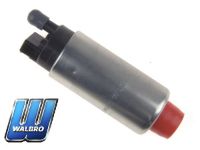 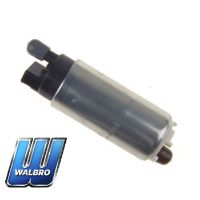 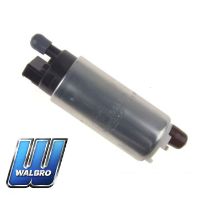 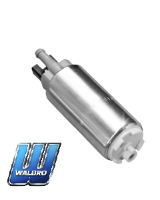 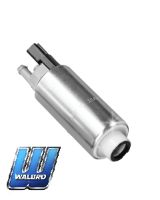 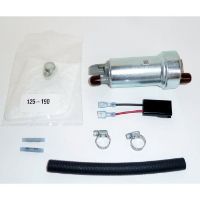 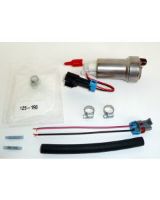 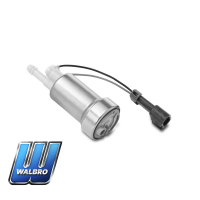 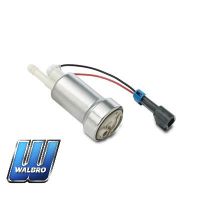 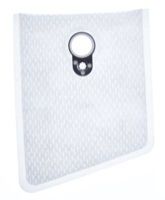 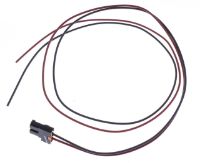 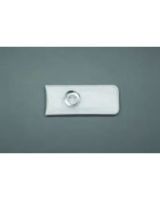